This is a nice article on the influence of the Victorian era on modern-day steampunk. 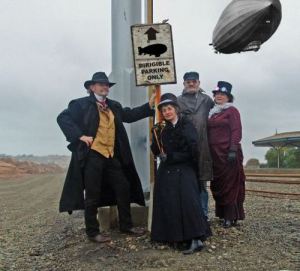 I think the best way to understand the term Neo-Vicwardian Retro-Futurism is to break it down into its component parts.

Neo:  ‘neo’ is a prefix from the ancient Greek word for ‘young’; a new or revived form of. 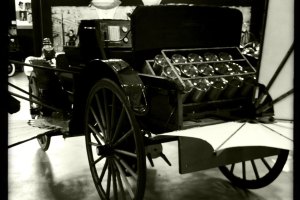 Vicwardian: a portmanteau word of Victorian and Edwardian, to cover the beginnings of the Industrial Era. The Industrial Era occurred at different times all over the world. 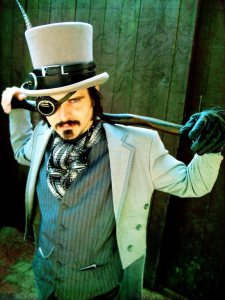 Retro: imitative of a style or fashion from the recent past.

The term retro has been in use since the 1970s to describe new artefacts that self-consciously refer to particular modes, motifs, techniques, and materials of the past.  – Wikipedia 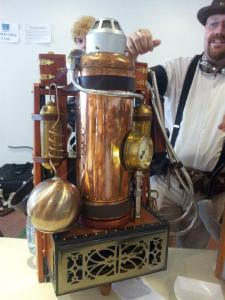 Futurism: concerned with events and trends of the future, or which anticipate the future;

Retrofuturism (adjective retrofuturistic or retrofuture) is a trend in the creative arts showing the influence of depictions of the future produced in an earlier era. Characterized by a blend of old-fashioned retro styles with futuristic…